The photo on the review I posted about the play Narrow Road to Deep North was taken just before Andy had to shave his had and become bald as he was playing a monk.

One of Andy’s favourite actors is Bob Symonds who he acted alongside in the play Narrow Road to Deep North.

There is a scene in the film Mackintosh and T.J where Andy is singing as he climbs down the windmill. The song was about his wife Irene and he made it up as the camera started to roll and they kept it in.

The clothes Andrew wore while playing Liberace were Liberace’s own.

In the original sly screenplay for Cobra, Andy’s Detective Monte was the actual leader of the New Order cult & got killed by Cobra at the end.

Andy is fluent in French and Japanese.

He is the Godfather to Nana Visitor and Alexander Siddig’s son Django.

Make your own Garak paper doll! 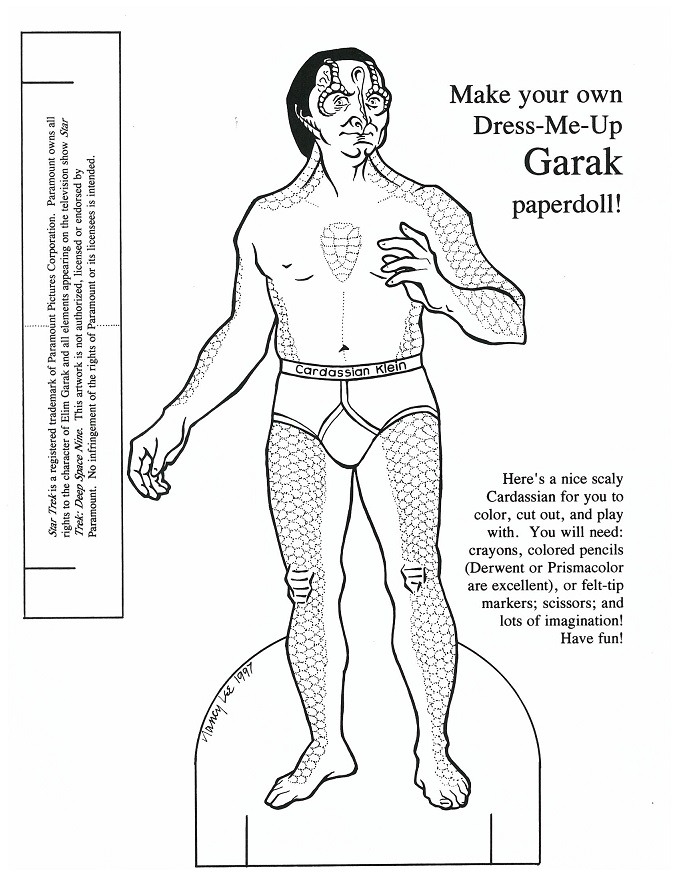 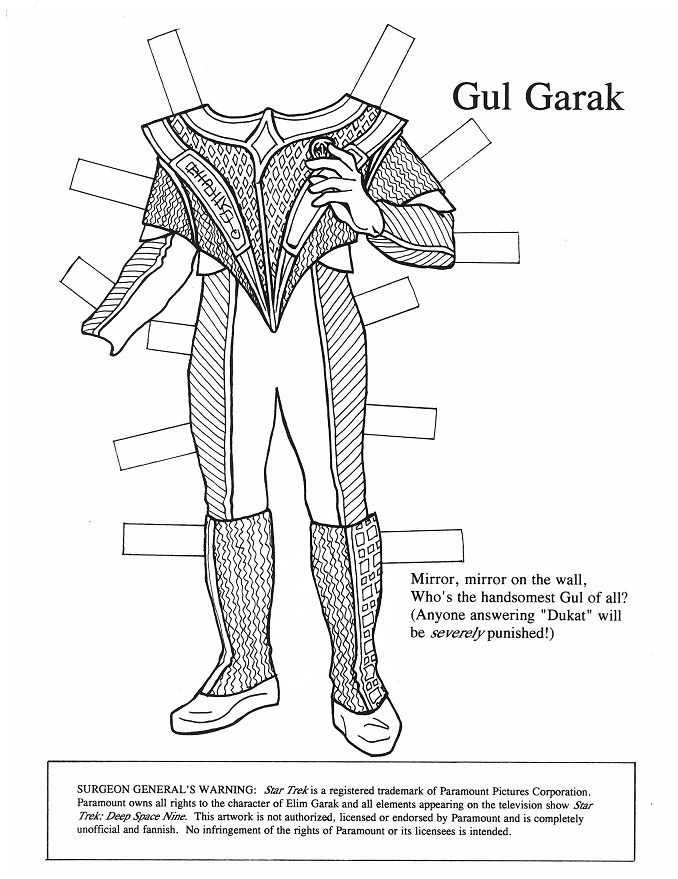 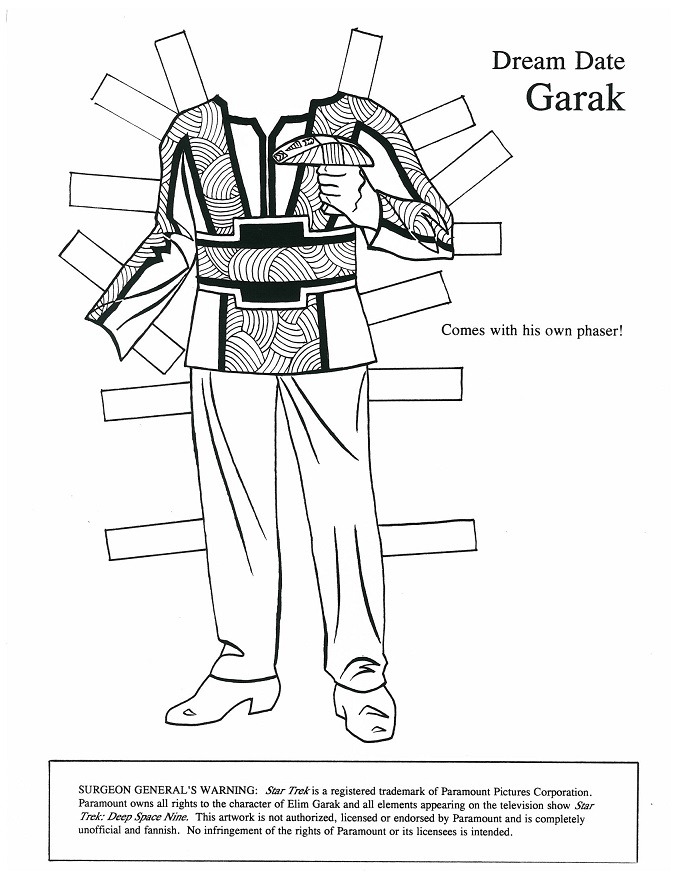